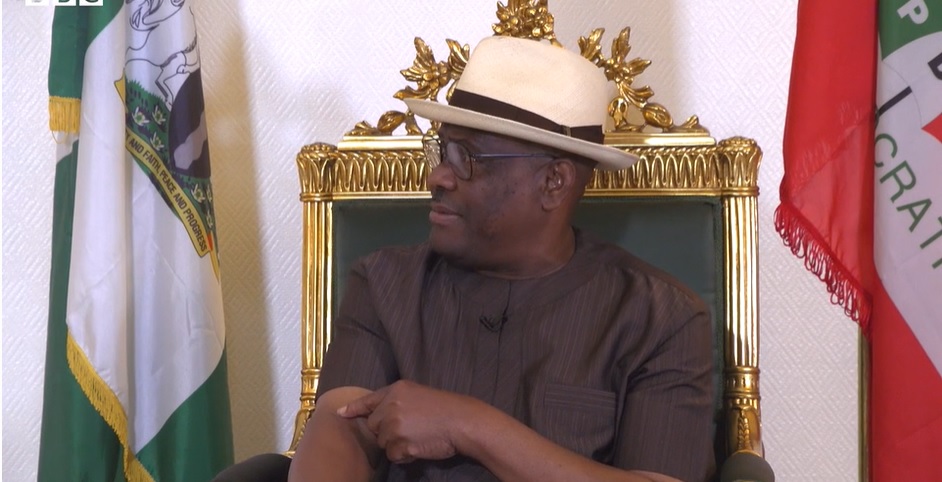 The Rivers State Governor, Nyesom Wike on Thursday received the Peoples Democratic Party (PDP) leadership in the Senate in Rumuepirikom, his country home in Obio/Akpor Local Government Area of the state.

The PDP delegation was led by the Senate Minority Leader, Philip Aduda.

In attendance at the meeting were the Senate Minority Whip, Chukwuka Utazi; Shuaibu Lau, Danjuma La’ah and Barry Mpigi.

A Government House source said the senators arrived at the governor’s residence some minutes past 3pm and immediately went into a closed door with their host.

The outcomes of the separate meetings were not made public. 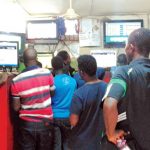 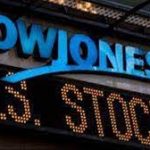