Benue State Governor Samuel Ortom has described as unfortunate, a situation where the people’s love, trust and votes for President Muhammadu Buhari are being rewarded with hate, cruelty and dictatorial policies aimed at grabbing their lands to donate to herders with their cows.

This is even as the governor emphasized that Buhari must be ready to kill everyone in the state to actualize his grazing reserves route.

“If President Buhari must actualize his cattle agenda in Benue State, he should be ready to kill all of us, hence grazing reserves and cattle routes are the only project the president has for Nigerians, I want to repeat, Benue is not interested in such a project,” he said.

Ortom, who was reacting to the statement credited to the Presidency indicating that President Muhammadu Buhari had approved recommendations of a committee to review “with dispatch,” 368 grazing sites across 25 states in the country, described it as shocking and disappointing.

“It is now evident that the government at the centre prioritizes the welfare of cattle over human beings and is bent on taking Nigeria back to the precolonial era, because Nigeria has been turned to a cow republic by the present administration,” Ortom added.

He asked the federal government to be more worried about the millions of farmers displaced from their ancestral lands by continuous attacks by herdsmen which is threatening food security, instead of fighting for the well-being of cows.

Ortom said: “Millions of Nigerians have been displaced following attacks by armed herders and are currently suffering in IDP camps. Benue State for instance has over 1.5 million displaced people with thousands living in camps and many more were forced to flee their ancestral lands to stay under dehumanizing conditions in open fields. The Buhari administration does not seem to be worried about the food crisis already ravaging the country.”

“Farmers have been chased into IDP camps by herders and children are dying of starvation, yet what is more important to the Presidency is the well-being of cows,” he said.

Ortom who spoke through his chief press secretary Terver Akase also said he was equally disappointed with members of the committee which recommended that grazing reserves be established in parts of the country.

According to him, from the statement, it is now clear that the Presidency wants to plunge the country into an avoidable crisis, otherwise, there is no justification for President Buhari’s insistence that grazing reserves be established across the country when Nigerians have openly kicked against the policy and have embraced ranching in place of open grazing.

“I want to say here that the committee members are the real enemies of Nigeria. What they are doing is hypocrisy of the highest order. Members of the committee should know that posterity will judge everyone according to their deeds here on earth. Above all, there is God oh! the Buhari administration will not be in power forever,” he said.

“In a country where insecurity has reached an all-time high with hundreds of citizens being killed by armed herdsmen, bandits and other terrorists, the Presidency is only bordered about animals and their safety and is deploying all machinery and arsenal of government to impose grazing reserves and cattle routes on Nigerians. This is unacceptable.

“We challenge the Presidency to name what it has done to alleviate the plight of those displaced by herdsmen in Benue State since 2018? What is the difference between the Buhari administration’s approach to insecurity and the Taliban agenda in Afghanistan?”

Related Topics:Featured PostSamuel Ortom
Up Next

PHOTOS: Fani-Kayode dines at residence of another Buhari’s Minister 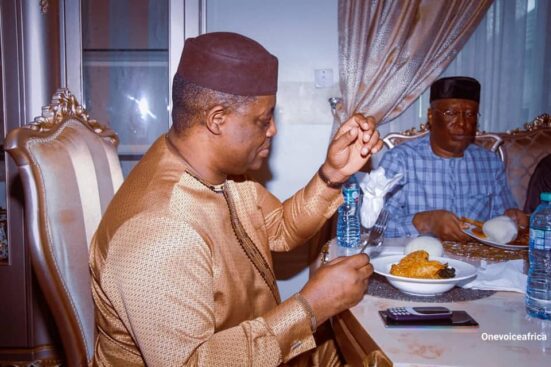 Since Thursday when his defection to the All Progressives Congress (APC) was made public, Femi Fan-Kayode, former Minister of Aviation, has been under fire.

From Social media to traditional media, the former critic of President Muhammadu Buhari and the ruling party, has been lampooned.

But FFK has waved critics aside, sharing pictures of his visit to the residences of key APC figures.

On Saturday, he released pictures of his visit to Ali Isa Pantami, Minister of Communication and Digital Economy, whom he had labelled a terrorist and asked Buhari to sack a few months ago.

While the dust raised by the post is yet to settle, Fani-Kayode released fresh pictures of his visit to the residence of George Akume, Minister of Special Duties. 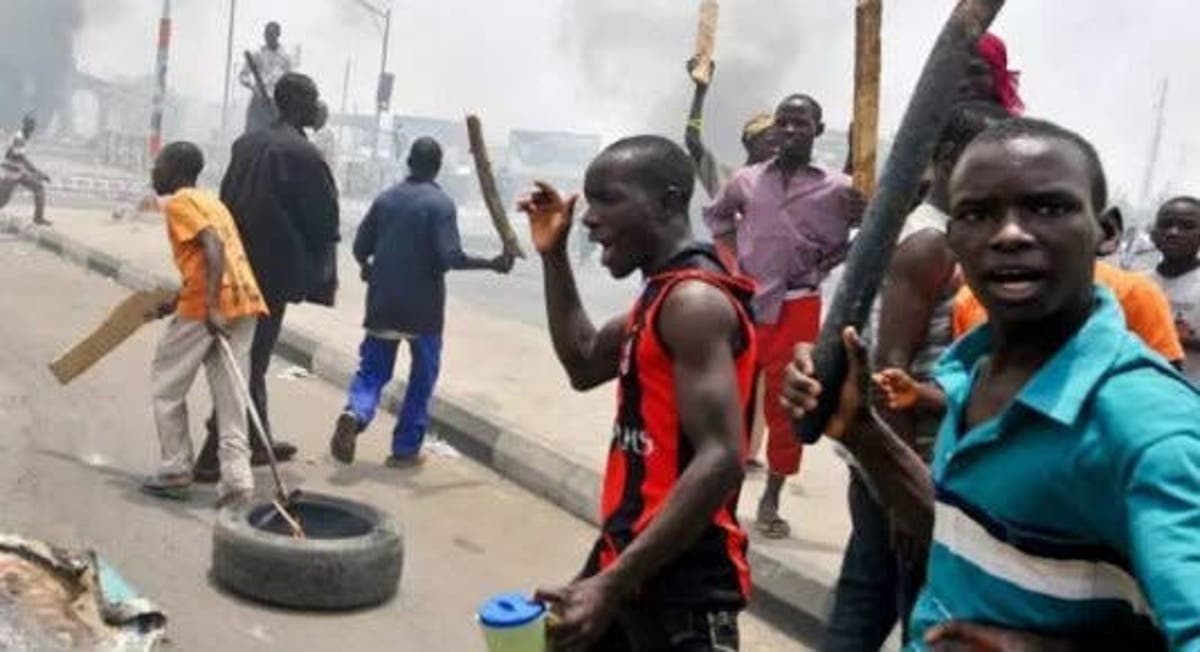 Mushin area of Lagos State was yesterday, thrown into commotion as some armed gang invaded some streets, inflicting injuries on residents and destroying property worth millions of naira.

It was gathered one person died in the mayhem that forced churches within the affected communities to close for fear of being attacked.

Information had it that a notorious armed robber was arrested sometime by the police and was transferred to Abuja. But his release was allegedly facilitated by some big shots he worked for.

After his release, his loyalists from the Idi-Araba area of the state reportedly invaded some areas of Mushin to attack some persons whom they accused of being the cause of his arrest. The areas affected were Alafia, Daniel and Morgan.

A resident, who simply gave his name as Mitchy, explained that “the fight has been going on since midnight (Saturday)and the perpetrators came from Idi-Araba. This has been happening for almost six months. But last night and today’s(Sunday) were the most violent.

“Surprisingly, the armed thugs were teenagers between 16 and 19 years. They looted people’s shops and carted away goods. They were armed with machetes, guns and bottles.

It was gathered teams of policemen from the Tactical Unit of the Lagos State Police Command were ordered by the Commissioner of Police, CP Odumosu to contain the situation.

When contacted, the command spokesman, CSP Ade Ajisebutu, said 15 suspects had been arrested in connection with the clash. He said axes, cutlasses and expended cartridges were recovered in the process.

According to Ajisebutu, “Normalcy has returned to the area. CP Odumosu has assured residents to go about their lawful businesses. At the end of an investigation, the suspects will be charged to court.” 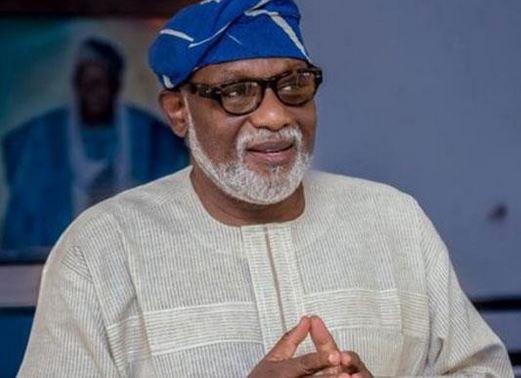 The Ondo State Government has sealed off Shoprite and the neighborhood market in Akure, the Ondo State capital.

The popular facilities were sealed on Monday by the Ondo State Waste Management Authority, ODSWMA, over what was described as unsanitary and unhygienic practices.

A few days ago, the agency had taken similar action against five notable buildings in the state for flouting the environmental laws of the state.

Shoprite, which is located on Igbatoro road in Akure and the Neighborhood market at NEPA axis of the State capital, were accused of ignoring a series of warnings from the agency.

The General Manager of the Authority Mrs Ayo Adeyemo, who disclosed this, said the owners of the affected facilities violated environmental laws and failed to comply with the laid down hygienic practices.

Adeyemo, who maintained that further sanctions would be taken, warned that anyone found culpable will not be spared