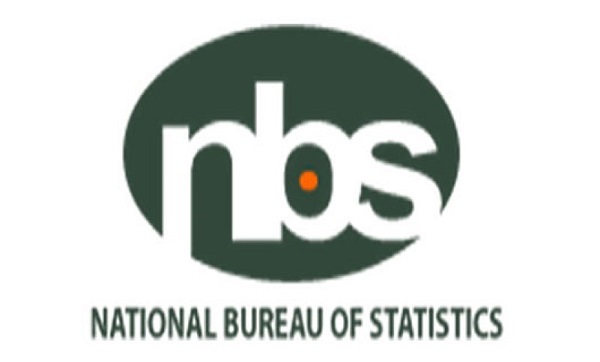 In the second quarter of 2021, Nigeria recorded a trade deficit of N1.87trillion, according to the National Bureau of Statistics (NBS).

Its “Foreign Trade Statistics – Q2 2022,” data made this disclosure at the weekend.

The Bureau added that in the period under review, while Nigeria spent N6.95trillion on imports, it also recorded exports N5.08trillion.

In other words, imports exceeded exports by N1.87trillion, which is the deficit.

The transaction resulted in a total trade of N12.03 trillion in second quarter.

It added that there was also non-oil exports of N462.85 billion in the period under review.

While crude oil/total exports constituted 80.29% of the transaction 42.22% was export/total trade. 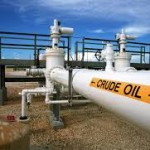