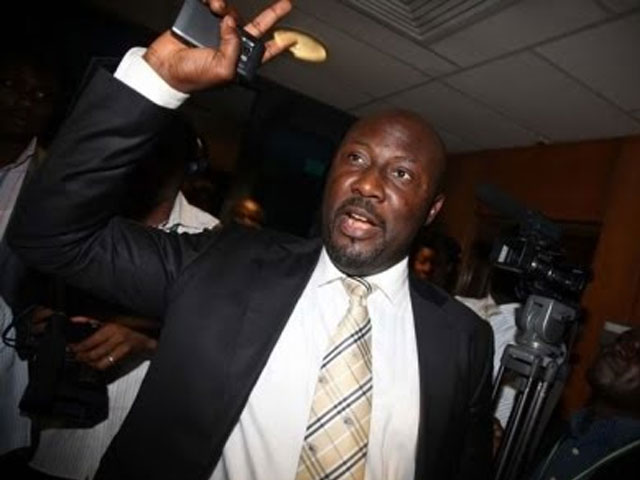 The Independent National Electoral Commission (INEC) on Friday, insisted it would go ahead with the recall process of Senator Dino Melaye, as they have not been served any court ruling or process.

The recall process is expected to begin on Monday, July 10.

Justice John Tsoho of the Federal High Court in Abuja had on Thursday, rejected Melaye’s ex-parte motion for a temporary injunction to restrain INEC from proceeding with the recall process.

Tsoho only asked the parties to maintain the status quo, pending the hearing of the Motion on Notice.

A top official of the electoral commission who spoke to The Nation, stated that the recall process will go ahead.

“As at the close of work, we were not served any order, ruling or a process from the Federal High Court.

“Even if we had received any order from the court, our legal unit will still advise us on what the status quo means. We cannot act in vacuum.

“Certainly, we are adhering to our timetable on the recall process. We are going ahead from Monday.

“Any time we get a court order to stop the process, we will comply immediately,” the source said.

The timetable released by the INEC for Melaye’s recall process will run from July 10 to August 19. 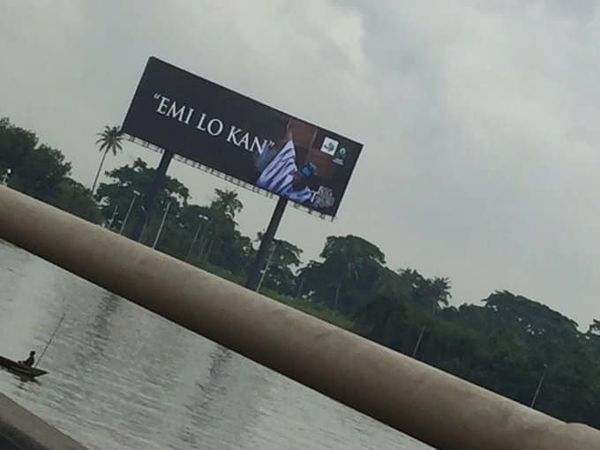