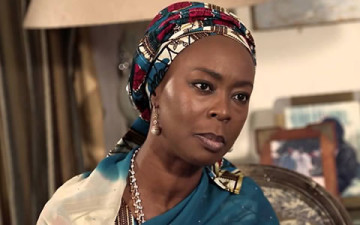 For about six hours yesterday, crack investigators of the Economic and Financial Crimes Commission (EFCC) grilled Mrs. Oluwatoyin Saraki, wife of the President of the Senate, Dr. Bukola Saraki.

The team also quizzed the Chairman of the Board of Trustees of the Peoples Democratic Party, Alhaji Haliru Bello Mohammed and ex-First Lady of Kebbi State, Hajiya Zainab Dakingari (the daughter of the late President Umaru Yar’Adua) over alleged N2 billion contracts in the state.

But Hajiya Zainab had a brief interaction with the EFCC team because of her ill-health.

Moved by her condition, the EFCC allowed a director to stand as surety for her, pending her being fit for questioning.

Her condition affected the planned interaction with the Chairman of the BOT of PDP, who will be re-invited by the anti-graft commission.

Mohammed’s invitation is said to be for alleged “unexecuted” contracts in Kebbi State.

The star attraction was Mrs. Saraki, whose invitation by the EFCC  generated mixed reactions in the media.

According to a source, Mrs. Saraki arrived at the headquarters of the anti-graft agency at about noon.

She was accompanied by  senators, members of the House of Representatives, wives of Kwara State commissioners and others.

Her supporters milled around the EFCC headquarters.

The source said: “For about five hours, our investigators interacted with her on some issues having to do with her tenure as the First Lady of Kwara State.

“She was calm and she responded to questions from the EFCC team. It was the first time she got to know why she was invited.

“We will not give you the details in order not to prejudice ongoing investigation.”

Responding to a question, the source added: “I cannot say whether she will be detained or not because we are still talking with her.”

The source said Mrs. Dakingari, “appeared briefly, but she looked frail and we had to give her time to take care of her health.”

“She is expected back after recovering from the ill-health. Actually, we were to interrogate her alongside the Chairman of the BOT of the PDP, but we could not.

“The two people have questions to respond to on the award of some contracts in Kebbi State.”

Contacted, the Head of Media and Publicity of EFCC, Mr. Wilson Uwujaren, said: “The three people came and met with our team.”

After her release, Mrs. Saraki released a statement, in which she said she has nothing to hide.

She promised to cooperate with the EFCC and she asked the anti-graft commission to adopt global best practices.

The statement said: “As a citizen with utmost respect for higher standard of democratic accountability, Mrs. Saraki visited the EFCC at their invitation.

“Mrs. Saraki made herself available to assist the commission wholeheartedly with any lawful enquiries they may have.

“Mrs. Saraki will continue to cooperate with EFCC and she hopes for a prompt and positive resolution in the satisfaction of this enquiry.

“Having placed emphasis on the importance of accountability, transparency and diligent reporting, Mrs. Saraki maintained that she has always operated within the law and to the highest standard of global compliance in all her activities.

“Mrs. Saraki affirmed her willingness to assist the EFCC and expect that the spirit of this enquiry will follow global standard and principles of open democracy, transparency and impartiality that the EFCC and other similar organisations around the world are founded upon.

“Mrs. Saraki looks forward to drawing a line under this matter and will continue to focus on her global advocacy on maternal, newborn baby and child health.” 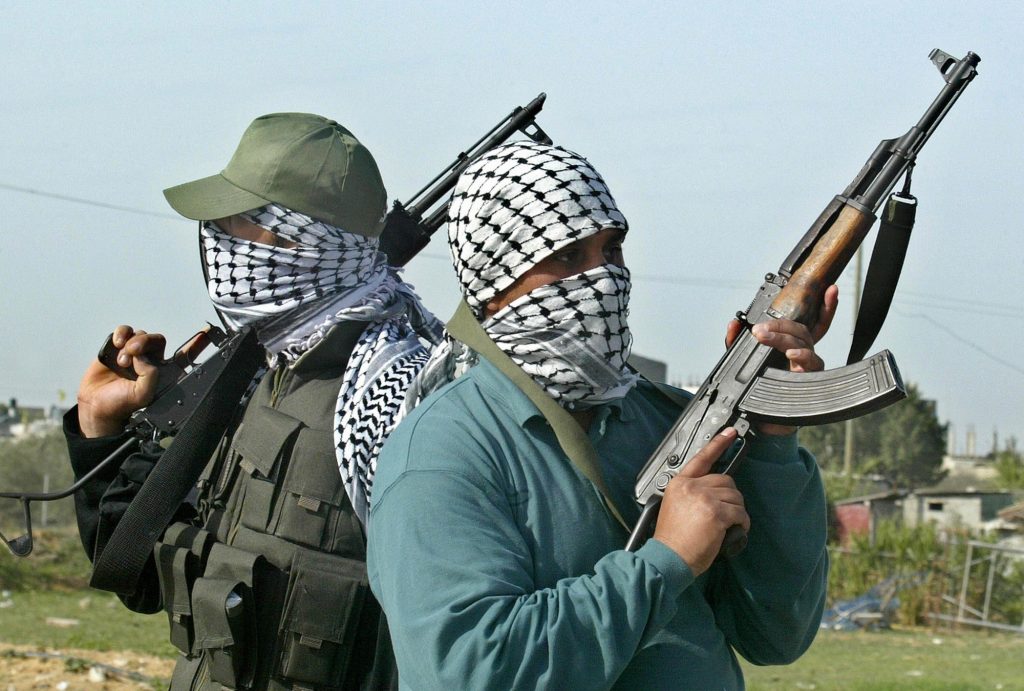 They have also reportedly banned political activities in the area.

Birnin Gwari is one of the councils in the state that have been taken over by bandits over the years.

This was disclosed in a statement by the Birnin Gwari Emirate Progressives Union and signed by its Chairman, Ishaq Usman-Kasai. The statement said the terrorists had banned political activities in some communities in the local government area.

The statement said, “Even this week, two members of the group were engaged for wedding with two girls and will be tying the nuptial knots by this Saturday.

“The Ansaru (grooms) laid down some rules to the in-laws for the wedding. They ruled that after the wedding, they will take the brides to the forests and live there with them and do not want the brides to go along with any furniture except plates (coolers) and mattresses because anything other than those are not in tandem with their beliefs and convictions.”

The union further disclosed that the terrorists were spreading their doctrines by distributing memory cards which contain their beliefs and doctrine to the locals. 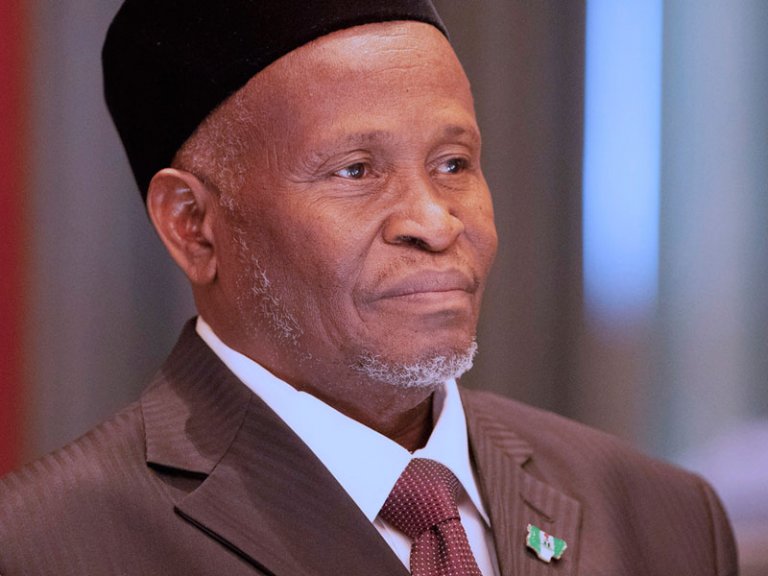 Justice Tanko Muhammad has resigned as the Chief Justice of Nigeria.

He resigned on Sunday night on the grounds of ill-health.

Ahuraka Yusuf Isah, Special Assistant on Media and Communication to the Chief Justice of Nigeria, Justice Ibrahim Tanko Muhammad, on Monday confirmed the resignation of the CJN.

He said, “The latest information is that the CJN has resigned; I spoke with somebody very close to him and he said he has resigned.”

There had been confusion in the media over the purported resignation of the CJN.

Isah had said, “All I know is that he’s going to declare open a workshop this morning at the NJI (National Judicial Institute).”

Last week, CJN officially reacted to the allegations of uncaring attitude levelled against him by his brother Justices in the apex Court.

In his first official reaction made public on Tuesday in Abuja, the CJN admitted that the Supreme Court like any other establishment in the country has been hit by a devastating economic crunch. 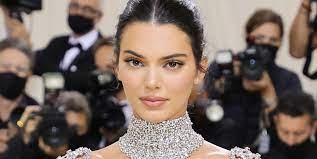 No boyfriend, no clothes, no problem.

Kendall Jenner bared it all for her latest Instagram post, sunbathing completely in the nude amid her split from Devin Booker.

The supermodel, 26, was pictured laying on her stomach on a sun lounge, wearing nothing but a green 818 Tequila baseball cap.

A string bikini was strewn on the lounge beside her, along with a bottle of water, as she typed on her phone.

The photo dump, which she captioned simply with the blushing emoji, also featured pics and videos of herself horseback riding, enjoying a plate of sushi and the sunset.

The couple called it quits last week after two years together. Sources told Page Six they were on different pages about where the relationship was heading.

“While they care for each other, Devin was not going to propose marriage and his priority is his career,” the insider told us. “Kendall’s career also dominates her life.”

They were also recently spotted together at family friend Anastasia “Stassie” Karanikolaou’s birthday in Los Angeles.

The pair first started dating in Spring 2020 amid the COVID-19 pandemic. However, they didn’t confirm their romance until Valentine’s Day 2021.

Jenner made things Instagram-official at the time when she posted a photo of herself and Booker cuddling on social media.