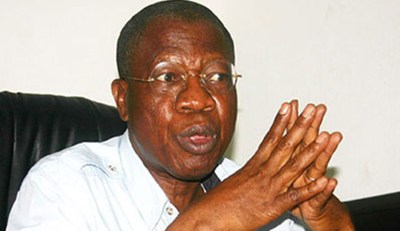 The Minister of Information and Culture, Alhaji Lai Mohammed, has stated that corrupt people are bent on frustrating the good work of the present government.

Mohammed stated this while addressing staff of the Nigerian embassy in Abu Dhabi on Sunday, according to a statement signed by his media aide, Segun Adeyemi.

The statement quoted the Minister as saying the current government is determined to root out corruption from Nigeria.

Mohammed said, “Corrupt elements are doing everything possible to obfuscate the good work of the present administration, as a response to the government’s determined fight against corruption.

“As the government fights corruption, corruption is also fighting back, using even unsuspecting sources.

“This is the biggest challenge facing the administration at the moment.”

MMM is Satanic, those doing it are demonic – Apostle Suleiman 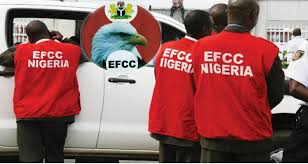