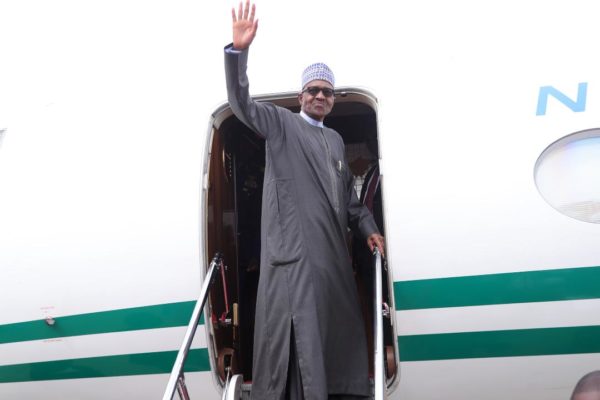 President Muhammadu Buhari will on Friday jets out to London, United Kingdom for another medical trip.

A statement issued by presidential spokesman, Femi Adesina on Thursday said the visit of Buhari to London was for a scheduled medical follow-up.

He said the president is due back in the country during the second week of July, 2021.

The statement reads: “President Muhammadu Buhari will proceed to London, the United Kingdom on Friday, June 25, 2021, for a scheduled medical follow-up.

Buhari had on March 30, 2021 travelled to London for medical trip and spent two weeks.

Asides that, the president visited the UK in January 2020, to attend the UK-Africa Investment Summit and partly also to see his doctors.

The second trip, also for two weeks, was between 2 November and 17 November.

The first time Buhari went on medical leave as President was July 2016. He spent two weeks, between 6 July and 19 July.

That coincided with rumours that the president was seriously ill.

He returned to admit that he had never been so ill in his life.

In September of 2017, Buhari returned for another check, lasting just four days. 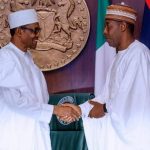