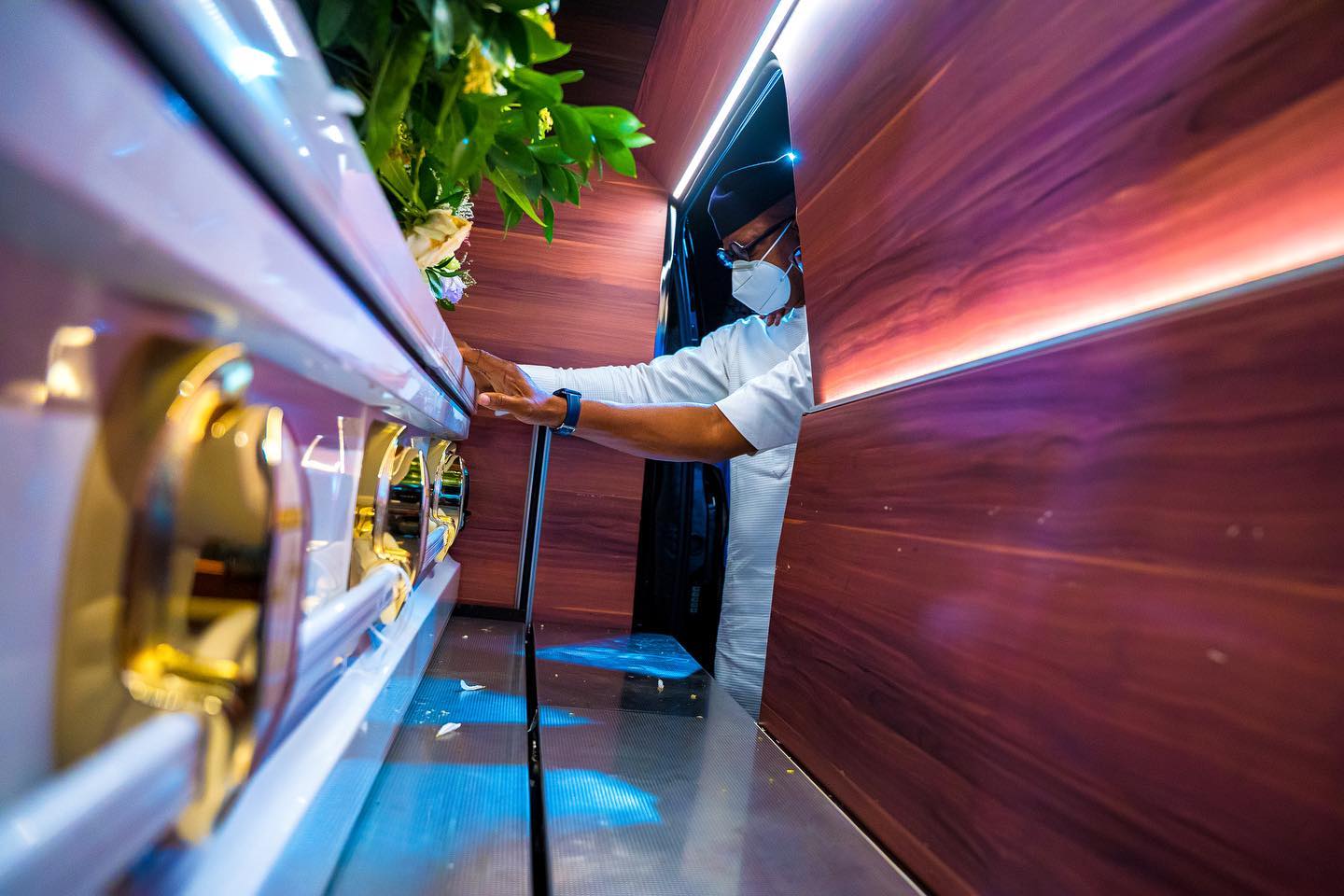 The body of late Emmanuel Abiodun, the father of Governor Dapo Abiodun of Ogun State has arrived at the Murtala Mohammed International Airport.

The elder Abiodun, 89, passed away after a brief illness on Monday, August 2, 2021, in the United Kingdom.

The remains of the deceased touched down the airport aboard a chartered plane at about 8 pm.

The body was received at the airport by Governor Abiodun.

Deputy governor of Lagos State, Obafemi Hamzat, top government officials from the state and outside the state, religious and several other well-meaning Nigerians stormed the airport to welcome the late Abiodun. 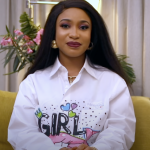 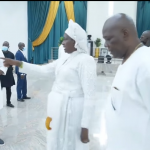