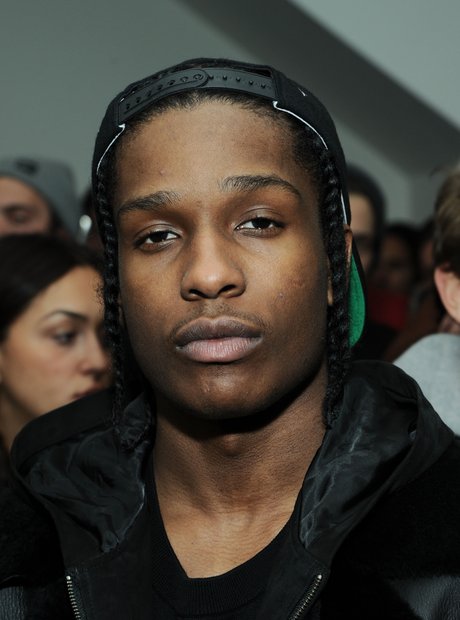 A$AP Rocky was slapped with a civil lawsuit by his former friend and “mob mate” A$AP Relli, who is accusing the rapper of shooting him.

The allegation comes just months after the “Praise the Lord” hitmaker, 33, was arrested and taken into custody for his alleged involvement in a Nov. 6 2021 shooting.

In April, A$AP Rocky, whose real name is Rakim Mayers, was handcuffed and charged with assault with a deadly weapon after touching down in Los Angeles after his vacation with girlfriend Rihanna.

In the latest development of the case, A$AP Relli, whose real name is Terell Ephron, claims he was the victim of said shooting.

His lawyers told Rolling Stone he will sue the rapper in a civil court for causing “irreparable harm to his career in the entertainment industry” as a result of the altercation.

After arriving at the location, a conversation ensued whereby without provocation, warning, or any justification, A$AP Rocky produced the handgun and intentionally fired multiple shots at Mr. Ephron,” Relli’s legal team told the outlet.

In April, LAPD said an argument between “two acquaintances” escalated, resulting in the suspect firing a handgun at the victim.

The suspect, who cops later identified as the “Fashion Killa” rapper, allegedly fled the scene on foot with two other men.

Rocky previously found himself in legal hot water in 2019 when he was arrested and jailed in Sweden for a month for his involvement in a street fight with alleged “drug addicts.” 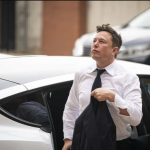